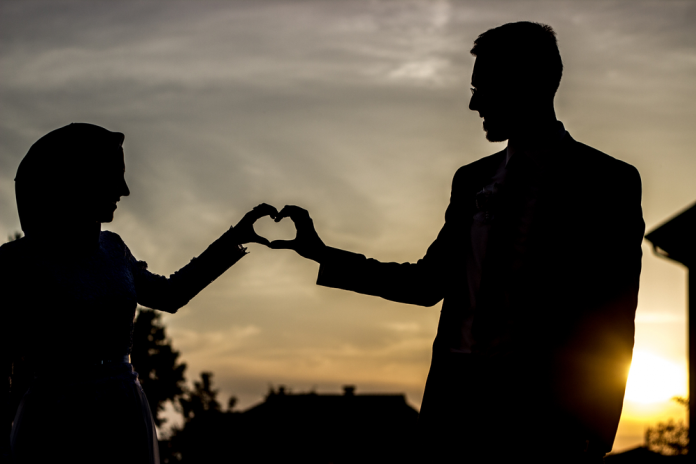 We came across a story where a brother in Turkey was in need of immediate relationship advice.

The brother had met a potential spouse from a good background and was religious at the same time. However the issues was that he did not feel any attraction to her.

There was a lot of pressure from both his and her family to make a decision about marriage after having only 3 short meetings with the sister. The only thing the brother liked about that sister was that she was religious and came from a respectable family. He did not come up with any other valid reasons.

The brother seemed really unsure of what to do and was going to go ahead with the marriage due to the pressure being applied and did not want to hurt the Sisters’ feelings. This is shocking to say the least as Marriage is a lifelong commitment and he did not feel any compatibility, attraction or personality flow.

He had failed to recognise any of these traits, as on his mind was a hadith on marriage which he had come across.

The Prophet Muhammad (pbuh), narrated by Abu Huraira in Bukhari: “A woman is married for four things: her wealth, her family status, her beauty, and her religion. So you should marry the religious woman (otherwise) you will be unsuccessful.” (Bukhari Book #62, Hadith #27)

This hadith is often misunderstood, due to negligence of the other factors in the process. In the case mentioned above, the young brother assumed that he should only marry for religion and ignore the other three points.

Are you likely to maintain and succeed in a marriage where there is no compatibility beyond sharing a similar theology and ritual, cultural practices? Furthermore, what others deem as “religious” may not be the same in your eyes.

We can’t live a true way of other-worldliness if our endeavor to pursue Islam needs genuineness, insight, and profound reflection on our specific situation and own individual selves. A few Muslims live the way of serving Islam as though it is an individual gesturing its head in endorsement each time we apply a hadith or Quranic verse. Islam is the way to Allah.

Allah is the one to whom this way leads. We think to ourselves if this brother actually thought about Allah in his thought process?

That one day he will meet Allah and be asked about his thought process in marriage, without thinking about the deeper requirements in relationships. He considered marrying the sister so her feelings did not get hurt, but didn’t think of the fact that it may have ended up in divorce as he would have realised it was a huge mistake.

8 key points to consider in regards to marriage in Islam:

• Never under any circumstance wed somebody you don’t feel directly about out of fear or pressure. This is probably going to prompt in disappointment in a Muslim Marriage.

• Marry somebody who has every one of the four reasons referenced in the hadith, not simply religion. This is bound to succeed and support a deep rooted partnership. In the end, you and your future spouse will endure, not your family, your culture, or even your religion.

• If religion is critical to you, abstain from wedding somebody who does not have religion, regardless of whether the other three reasons are charming. This is similarly as far-fetched to succeed.

• Use this hadith on marriage as a guide, not a maxim with shut fringes. We likewise wed for affection and chemistry, notwithstanding these four reasons.

• Islam instructs us to respect decent variety. On the off chance that we constantly wedded individuals from the equivalent financial status, race, or ethnic gathering, for instance, this would impede a progressively bright, multicultural ummah (community).

• Sometimes individuals act religious since it is progressively “attractive” for marriage in Islam. Be mindful and go past surface checkpoints of religious philosophy and practice. Become more acquainted with the individual and their family more profoundly.

• Take your time. In the event that you don’t feel you are given sufficient opportunity to become acquainted with somebody don’t get hitched to stay away from social marks of disgrace. Families that rush their children into marriage are the ones to have earnest wariness towards. 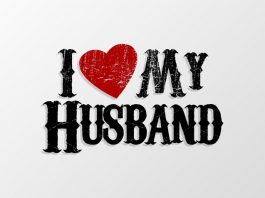 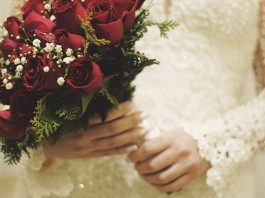 Questions Every Woman Ought to Ask Before Marriage

ABOUT US
Muslims Life is here to help you Revive your Imaan today. Keep and eye out for our daily updates and gentle reminders. Live Life. Life The Muslims Life.
Contact us: hello@muslims-life.net
FOLLOW US
© Copyright 2019 - Muslims-Life

We use cookies to ensure that we give you the best experience on our website. If you continue to use this site we will assume that you are happy with it.OkPrivacy policy